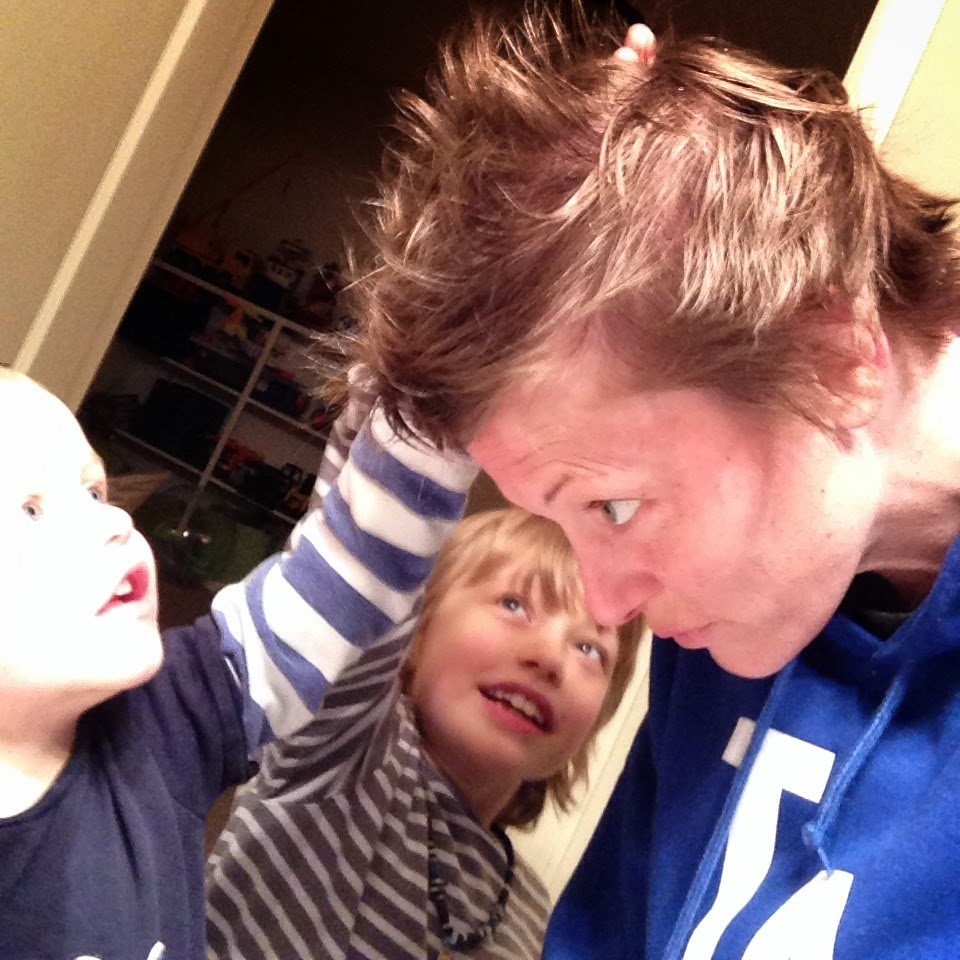 I got into the shower a couple of TGIFridays ago and couldn't figure out why there was so much hair all over my face. And in my mouth. And at my feet. It was like walking through spiderwebs. No sooner could I rinse it off, than more replaced it. What the hell! 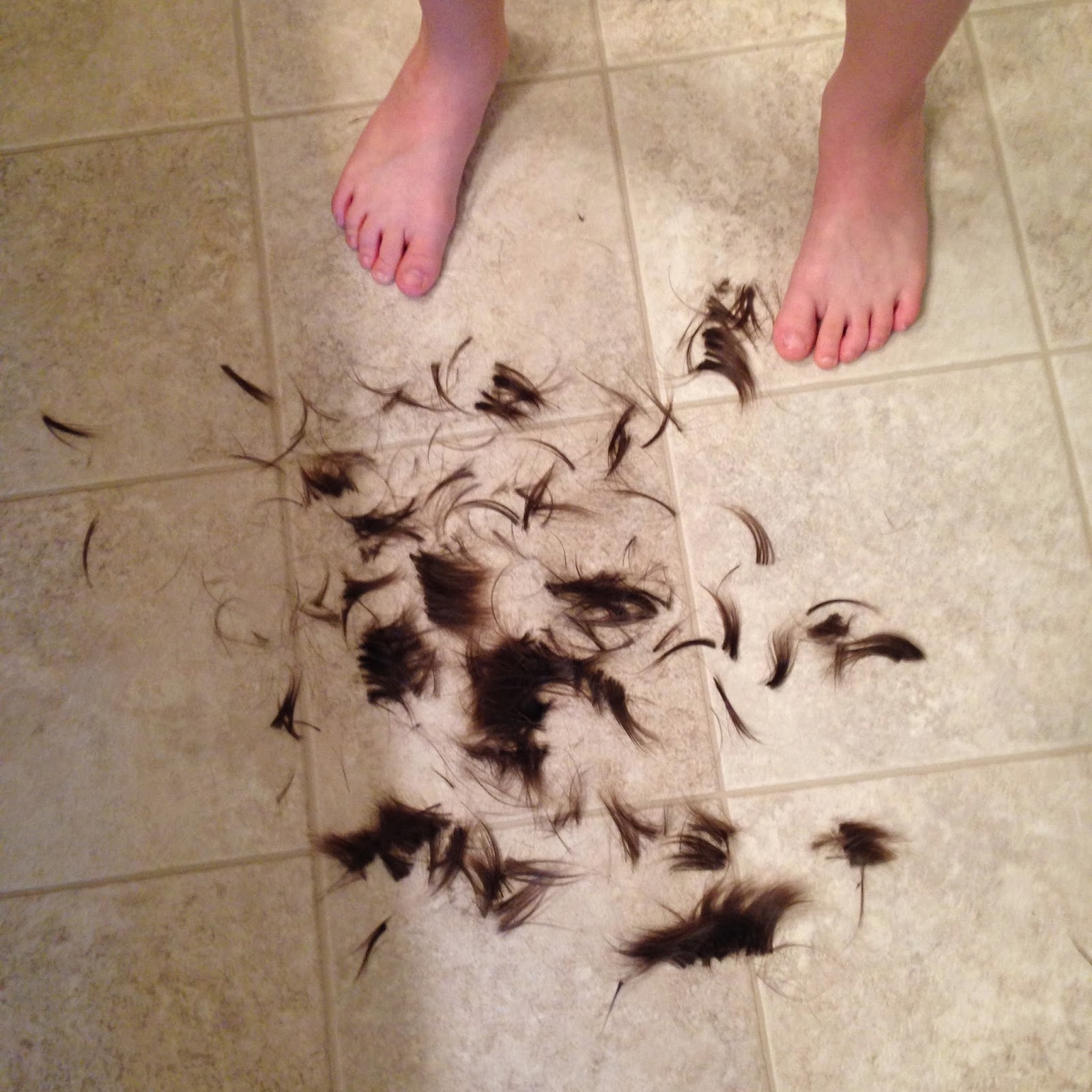 I quickly figured out it must be time for what is turning into my Annual Great Hair Migration (complements of my 3rd cycle of Irinotecan that I just started). I was just a little taken back by how much thinning was going on. While trying to finish up my shower, I justified all the hair in my hands on the fact that I had been wearing a beanie for 24 hours straight. It didn't have anywhere to go until I got in the shower. Logically. And let's not judge a girl for wearing a beanie for that long. Even with hair it has turned into my security blanket of sorts. I refer to it as my Comfort Beanie, and it currently smells like funk. Probably because I sleep in it.

But a day later, things were not slowing down. Chunks aren't just for babies. They are apparently for my head, too.

I wasn't crushed or disappointed, considering this isn't my first time to this rodeo. Perhaps my hair follicles felt the same way. Perhaps they just said: "Screw it! We know how this ends. Let's just open the emergency door and exit this flight now." Thanks for sticking around for the party guys. Good to know you can't be relied on for the long haul.

I let the kids have a little fun pulling it out. I mean the kids make me figuratively want to pull my own hair out, but this was a literal pulling out of hair by children.  And then I let Merrick have the honors and handed him the clippers.

It's not like you can mess up a buzz cut, but most important was the empowerment I hoped he'd feel. The first time I lost my hair it bothered him for months. It was shocking really, for a kid that had seen so much up to that point. But he's become outwardly numb to the process, and quickly grabbed the clippers and went to town.

This morning I stood with him in the bathroom, bare headed and brushing my teeth. He didn't seem fazed, and even gave it a little rub for luck. I have to hope and believe that all these things my kids are seeing and doing in my journey will ultimately make them more empathetic and compassionate men.

Definitely. Good on you for using everything as a teaching moment. I think it will help them to be more empathetic men too.

This is very dangerous diseases and people are very afraid about this. Through it can be control now but maximum time people are died by this. So this is good article to make us aware about this.